How outcome labels can replace nutritional labels to finally improve our health. 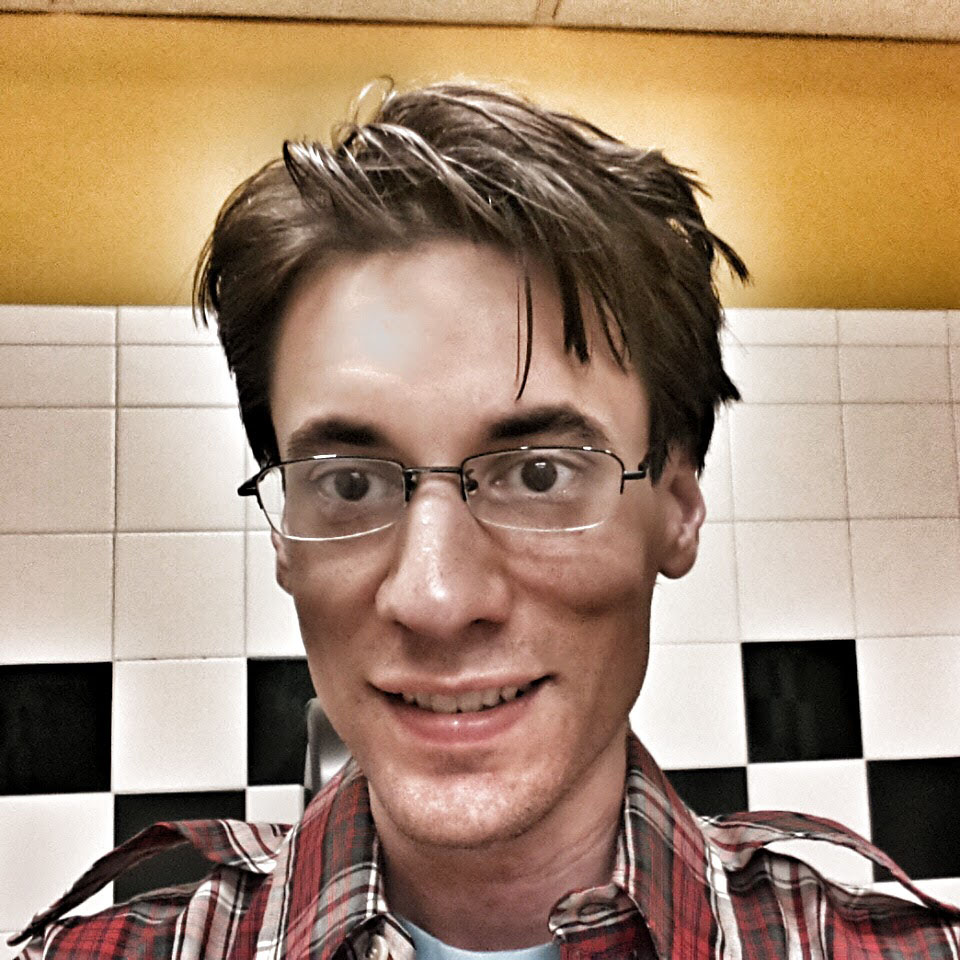 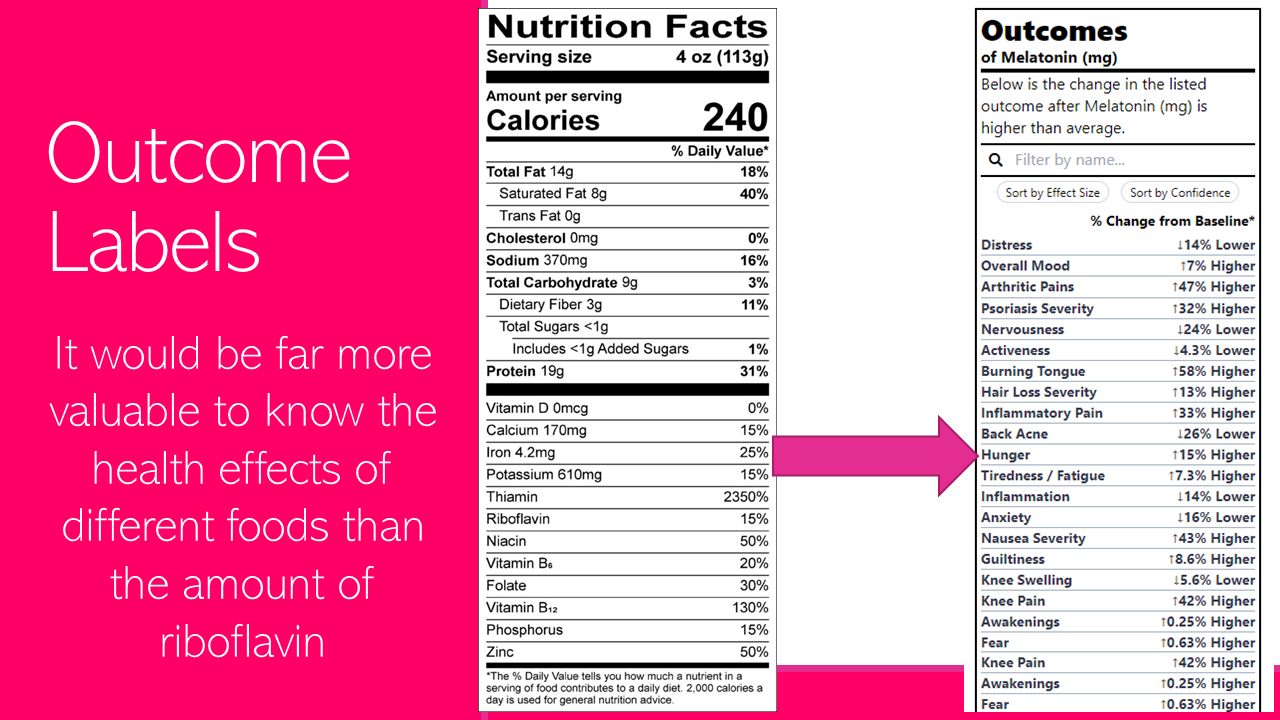 Currently, all foods carry nutrition labels such as this one:

But how useful is it to the average person to know the amount of e.g. Riboflavin in something?
The purpose of nutritional labels is to help individuals make choices that will improve their health and prevent disease.

Telling the average person the amount of riboflavin in something isn’t going to achieve this. That is evidenced by the fact that these labels have existed for decades and during this time, we’ve only seen increases in most diseases they were intended to reduce.

We have created a new and improved Outcomes Label that instead lists the degree to which the product is likely to improve or worsen specific health outcomes or symptoms. We currently have generated Outcome Labels for thousands of foods, drugs, and nutritional supplements that can be found at studies.crowdsourcingcures.org. These labels are derived from the analysis of 10 million data points anonymously donated by over 10,000 study participants.

We've collected over 10 million data points on symptom severity and influencing factors from over 10,000 people. Predictive machine learning algorithms are applied to reveal effectiveness and side-effects of treatments and the degree to which hidden dietary and environmental improve or exacerbate chronic illnesses.
These analytical results have been used to publish 90,000 studies on the effects of various treatments and food ingredients on symptom severity.

Although 10 million data points sound like a lot, currently, the usefulness and accuracy of these Outcome Labels are currently limited. That is, given there are some interventions, where only a few study participants have donated data.

In observational research, a very large number of participants are required to cancel out all the errors and coincidences that can influence the data for a single individual. For instance, someone with depression may have started taking an antidepressant at the same time they started seeing a therapist. Then, if their depression improves, it’s impossible to know if the improvement was a result of the antidepressant, the therapist, both, or something else. These random factors are known as confounding variables. However, random confounding factors can cancel each other out when looking at large data sets. That is why it’s important to collect as much data as possible.

Several types of data are used to derive the Outcome Labels: 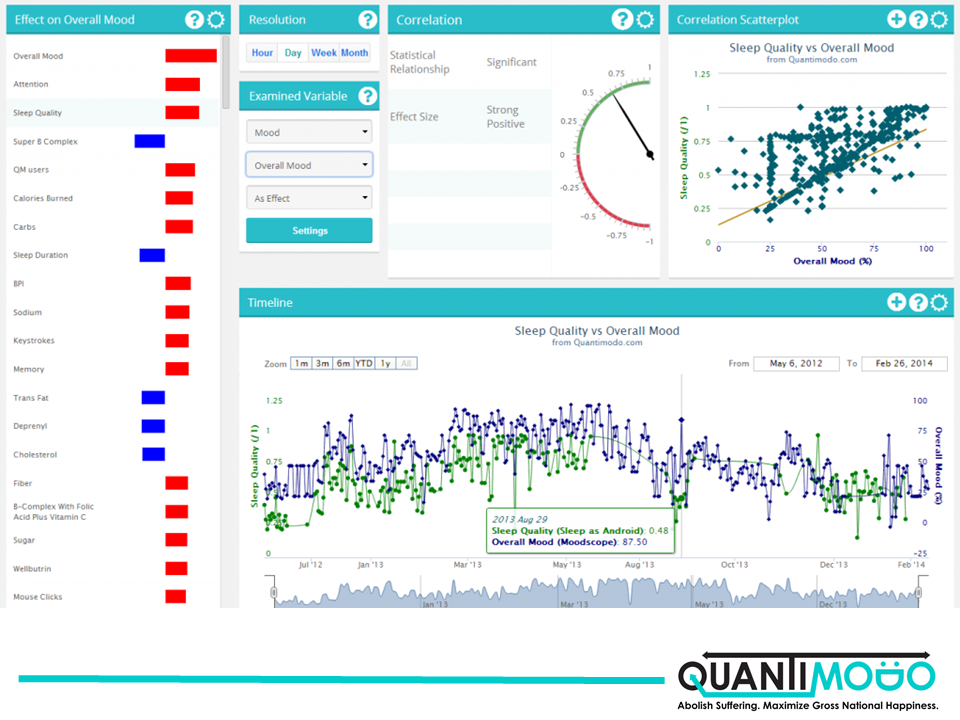 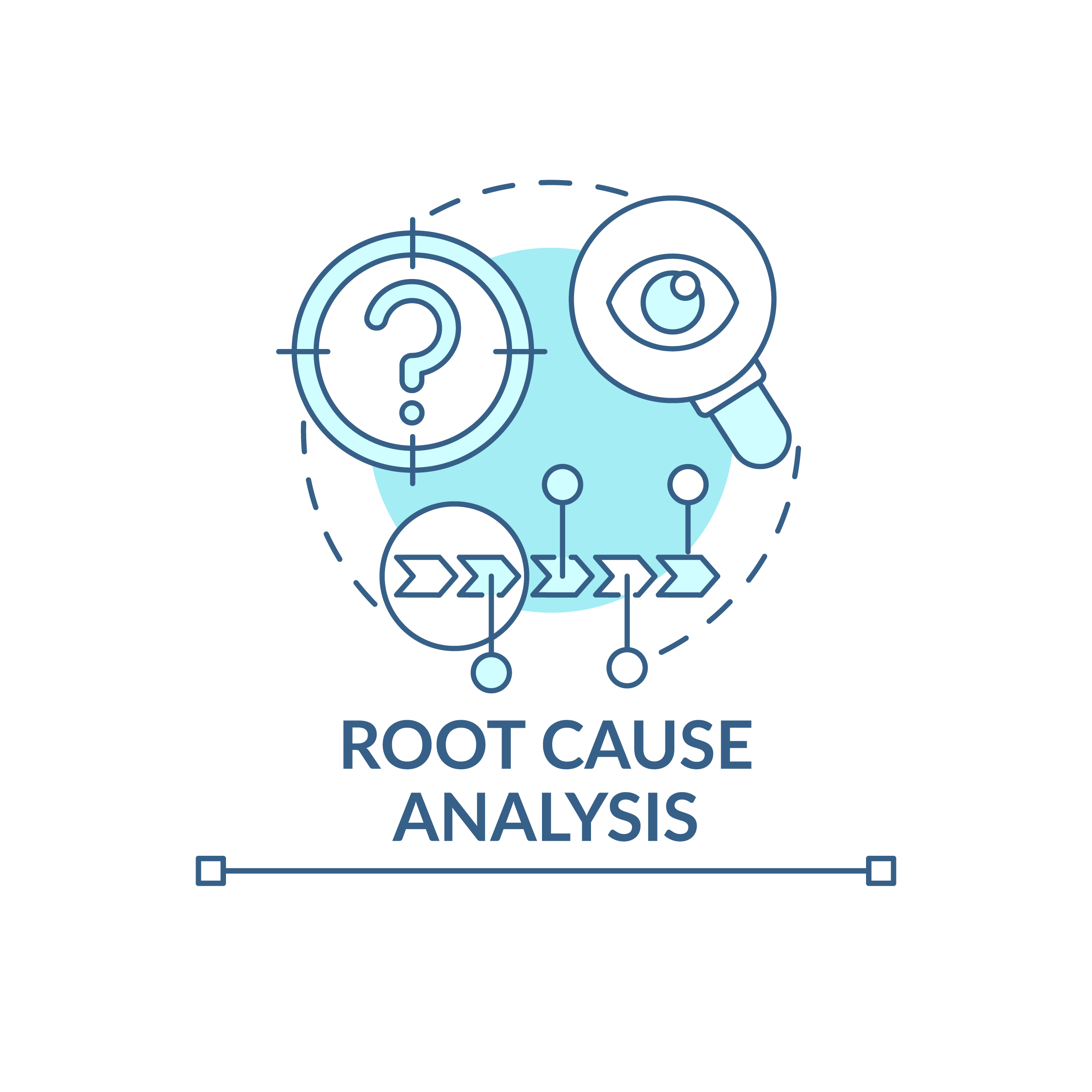